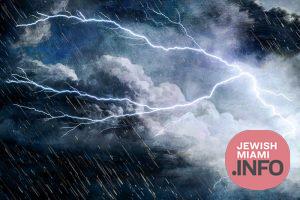 Ian became a Category 3 hurricane early this morning and continues to rapidly intensify as it emerges over the southeastern Gulf of Mexico later this morning. Hurricane Ian will pass west of the Florida Keys later today, and approach the West Coast of Florida on Wednesday.

Current Watches and Warnings in Effect: