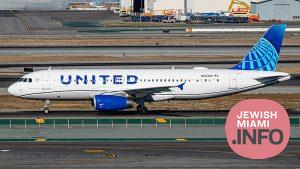 Israel to Lift Ban on Travel to Most Red Countries, but Not US

The Israeli government will remove restrictions on travel to dozens of countries in the coming week, Channel 12 News reported.

Currently, the number of countries defined as ‘red,’ to which travel is prohibited, is 69. That number is set to drop to under 20.

Travel bans will be listed on most African nations and several European nations, but will remain in effect for the United States, Canada, the UK, South Africa, the United Arab Emirates, Ethiopia, Turkey, France, Switzerland, Hungary, Spain, Portugal, Tanzania and Nigeria. In addition, Mexico will be added to the list of red countries.