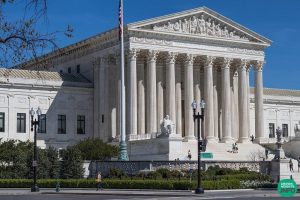 The Supreme Court has written an opinion that would overturn Roe v. Wade, the landmark decision that provides women with a constitutionally protected right to an abortion, a report said.

The draft majority opinion was written by Justice Samuel Alito and provided to Politico.

“Roe was egregiously wrong from the start,” Alito writes in the 98-page draft opinion, obtained by the outlet.

The conservative-controlled Supreme Court has rejected the 1973 decision that guaranteed constitutional protections for abortion rights as well as the subsequent Planned Parenthood v. Casey decision in 1992.