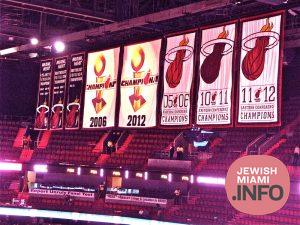 Miami-Dade County has asked a federal bankruptcy court for immediate permission to end its naming rights deal with FTX and strip that brand off the arena where the NBA’s Miami Heat play.

In a motion filed Tuesday, the county — which owns the arena and negotiated the naming rights deal with FTX — said continuing to refer to the building as FTX Arena will only add to the “enduring hardships” brought on by the collapse of the cryptocurrency exchange.