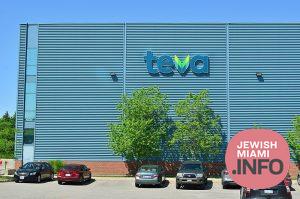 A jury held Teva Pharmaceuticals responsible Thursday for contributing to the opioid crisis, delivering a verdict in a sweeping lawsuit filed by New York state, the state attorney general said.

Attorney General Letitia James’ office said the Suffolk County jury found the company played a role in furthering what is legally termed a public nuisance but had deadly consequences.

“Teva Pharmaceuticals USA and others misled the American people about the true dangers of opioids,” James, a Democrat, said in a news release. “Today, we took a significant step in righting the wrongs this country has collectively experienced over the last two decades.”