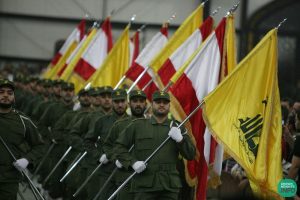 Residents of northern Israel on Sunday night reported hearing explosions near the town of Shlomi, located near the Lebanese border.

No siren was sounded.