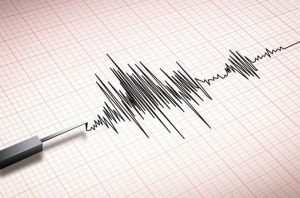 For the second time in 24 hours an earthquake was felt in northern Israel.

The second quake rattled the area of Beit She’an with what has been reported as magnitude 3.1 on the Richter Scale. No injuries or damage was reported.

This second quake followed a similar one on Tuesday that read 3.5 on the Richter Scale, which caused some scare but no injuries or damage.