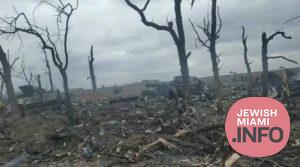 8:10pm: There have been multiple reports of failures by the Russian Military today, including the NUclear Plant at Zaporizhia, which has been reported as being back under Ukraine control.