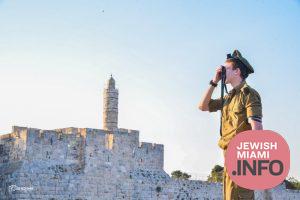 Approximately One In Seven Jews Worldwide Are Frum, Report

A report published by the London-based Institute for Jewish Policy Research has provided a heart warming number for worldwide Jewry. Approximately one in seven Jews worldwide identify as Orthodox.

Institute for Jewish Policy Research drew their research from multiple census sources, available polls and surveys, and other research.