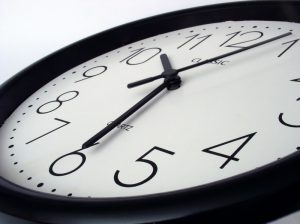 A proposal to make daylight saving time permanent in the U.S. cleared the Senate Tuesday and now heads to the House of Representatives.

The Sunshine Protection Act would need to be approved by the House and then signed into law by President Joe Biden before it became official. Even then, it wouldn’t take effect until Nov. 20, 2023, to allow airlines and other industries to prepare, reports Reuters.

That means we would “fall back” for the final time in November 2023, then “spring forward” again once and for all in March 2024.