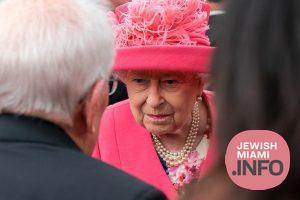 Britain’s Queen Elizabeth II passed away on Thursday at the age of 96.

Elizabeth had marked 70 years on the throne in February 2022. She had increasingly handed over duties to her heir, Prince Charles, and other members of the royal family in recent months as she struggled to get around.

Britain’s longest-serving monarch is the only sovereign most Britons have ever known. The queen had been a constant presence as Britain navigated the end of empire, the swinging ’60s, the labor strife of the 1980s, international terrorism, Brexit and the COVID-19 pandemic.