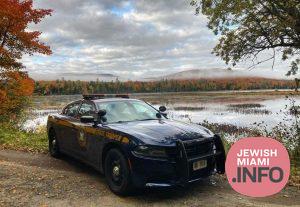 A Del Rey Beach man was arrested this week following an investigation into embezzlement of funds from a a New York State non-profit.

Tisch, is accused of stealing over of $130,000 from a local not for profit organization while employed as its Chief Financial Officer. He was charged with Grand Larceny second degree, a class C Felony.

Tisch was arraigned in the Town of Ulster Court in front of Judge Weiss and released on his own recognizance. He is scheduled to reappear in the Town of Denning Court on July 20 at 10:00am.