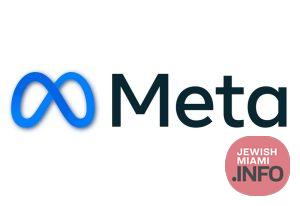 Facebook Parent Company Meta Lays Off 13% of Its Workforce

Facebook owner Meta will lay off more than 11,000 of its staff in “the most difficult changes we’ve made in Meta’s history,” boss Mark Zuckerberg said on Wednesday, reported the AFP news agency.

Zuckerberg said the cuts represented 13 percent of the social media titan’s workforce and would affect its research lab focusing on the metaverse as well as its apps, which include Facebook, Instagram and WhatsApp.