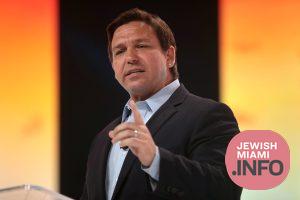 Politico reported on Thursday that the agency added new language to Medicaid program rules stating that it would not cover services for the treatment of gender dysphoria, including sex reassignment surgery, puberty blockers or hormone therapies.

The outlet said the language will take effect on Aug. 21.