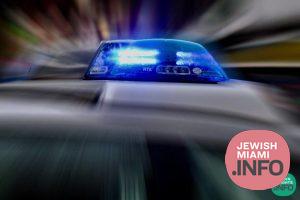 France: 90-year-old Jewish Man Pushed to his Death in Lyon

A dispute between neighbors in France ended with the death of a 90-year-old Jewish man, and police do not suspect an antisemitic motive, JTA reported Friday.

Police arrested a 51-year-old neighbor of the deceased, René Hadjaj, sometime after Hadjaj’s death on Tuesday evening outside his home in Lyon in eastern France, the Tribune Juive Jewish newspaper reported on Friday.

The suspect had pushed Hadjaj to his death from an elevated story of their residential building, prosecutors told Le Progrès, a local newspaper.