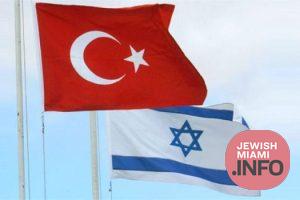 The arrest of the agents, reportedly members of the Islamic Revolutionary Guard Corps, was revealed a day after it was reported that Turkey and Israel had cooperated to foil attacks on Israelis visiting Turkey.