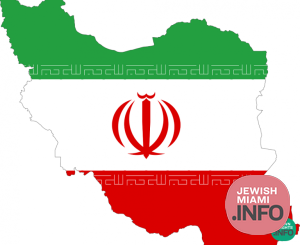 An officer from Iran’s Islamic Revolutionary Guards Corps was assassinated in a shooting attack in Tehran Sunday afternoon, the IRGC reported.

The IRGC identified the slain officer as Colonel Hassan Sayyad Khodaei, a member of the IRGC’s Quds Force in Syria.