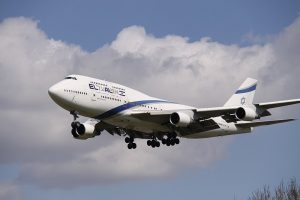 Israel: Visa Holders Now Exempt from PCR Tests Prior to Flights to Israel

Since March 1, all tourists have been permitted to enter Israel, regardless of vaccination status. A significant difference between tourists and Israelis has been the requirement for a negative PCR result before boarding the flight. Since the March 1 changes, Israelis have been exempt from this requirement, while tourists, including visa holders, have been required to test before departure.

Now, Chaim V’Chessed has learned that all A-class visa holders will also be exempt from the pre-flight PCR requirement. A-class visas include toshavei arai and students and their families. This will bring considerable relief to the many visa holders who will be returning to Israel after their Pesach vacation.

We caution that while this new rule has just been publicized on the Ministry of Health website, most airlines are not yet aware of the change. Chaim V’Chessed is in the process of informing the major airlines of the new rule.