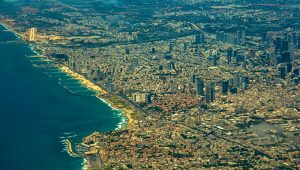 Of Israel’s nearly 10 Million citizens, nearly three quarters are Jews, according to recent statistic from Israel’s Central Bureau of Statistics.

Approximately 25,000 new immigrants arrived in the country, as did approximately another 9,000 “migrants”.