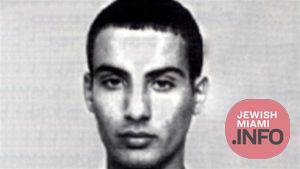 Military censors did not permit the name of the country to be revealed, and Barlev, who was Sharabi’s commander in Sayeret Matkal, did not receive permission to reveal it prior to his slip of the tongue.

According to Channel 12 News, preparation for the strategic mission involved the participation of then-Defense Minister Yitzhak Rabin, Major-General Ehud Barak, commander Barlev, and field commander Avi Dichter. For years, none of the details of the operation were allowed to be published, and until today, any interview involving the family includes the attendance of representatives from Sayeret Matkal, in order to prevent information from being leaked.