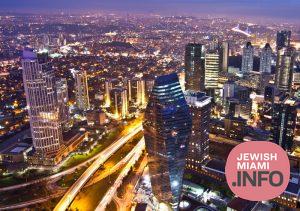 More than 100 Israelis Warned of Immanent Threat in Turkey

The travel advisory to Turkey issued by the National Security Council came following the identification of an Iranian infrastructure that intends to harm Israelis in the immediate term, Channel 12 News reported on Monday.

According to the report, in an unusual move, more than 100 Israelis were individually warned of the threat after it was understood that they had been marked by the infrastructure, and they were asked to return to Israel. There are currently 40,000 Israelis in Turkey.