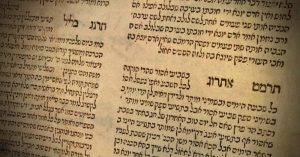 The National Library of Israel (NLI) has acquired 90 singular pages from the earliest period of Hebrew printing. The pages come from the only known copy of a late 15th century edition of Rabbi Yaakov ben Asher’s “Arba’ah Turim”, a seminal codification of Jewish law. Yehoshua Soncino, a leading figure in the early Hebrew printing industry, published the edition in Italy around 1492. No complete copies of it have survived, and the pages acquired by the National Library of Israel in Jerusalem are not found in any other collection in the world, public or private. Prior to the acquisition, the NLI already held 59 pages from the book.

Works published prior to 1500 are known as “incunabula”. During this period, less than 200 total Hebrew titles were printed, of which around 150 have survived until today. The NLI has copies of more than 80 of them.

“Arba’ah Turim”, meaning “Four Columns” in Hebrew, was written by Rabbi Yaakov ben Asher (approx. 1269-1343 CE), a leading medieval rabbinical authority also known as “Rabbeinu Asher” and “Ba’al ha-Turim” (“Master of the Columns”). The name of the work refers to the four sections into which it is divided, each of them covering different areas of Jewish law: “Orakh Khayim”, “Yoreh De’ah”, “Even Ha’ezer”, and “Khoshen Mishpat”. The pages just acquired by the NLI come from the first two of these sections. The four-part division of the “Arba’ah Turim”, and the work more generally, have served as a foundation for countless commentaries and later attempts to codify Jewish law, including Rabbi Joseph Caro’s 16th century “Shulkhan Arukh,” which is widely considered to be the most important code of Jewish law until today.

According to Dr. Yoel Finkelman, curator of the Haim and Hanna Salomon Judaica Collection at the National Library of Israel, “Incunabula like these provide rich and unique resources for the research of Jewish textual culture, and they have additional aesthetic and bibliographic value. These pages in particular provide exceedingly rare tangible evidence of one of the very first religious Jewish texts to be printed. Even though the complete edition has not survived, it is exciting that these pages – part of an exceedingly important Jewish text – have come down to us and will now be preserved and made accessible to scholars and the general public by the National Library of Israel in Jerusalem.”

The Haim and Hanna Salomon Judaica Collection at the National Library of Israel includes the vast majority of Hebrew and Jewish books, journals and magazines ever published; thousands of Hebrew-letter manuscripts, as well as digital and microfilm copies of some 80,000 such manuscripts from collections across the globe; the world’s largest collection of Jewish music; and hundreds of personal archives of leading figures. Cherished treasures in the Collection include Maimonides’ commentary on the Mishna in his own handwriting; some of the earliest Talmudic manuscripts and printed Hebrew books; the world’s largest collections of ketubot and haggadot; archival collections of leading rabbinic figures; and the Gershom Scholem Collection – the world’s foremost resource for the study of Kabbalah, Jewish Mysticism and Hasidism. 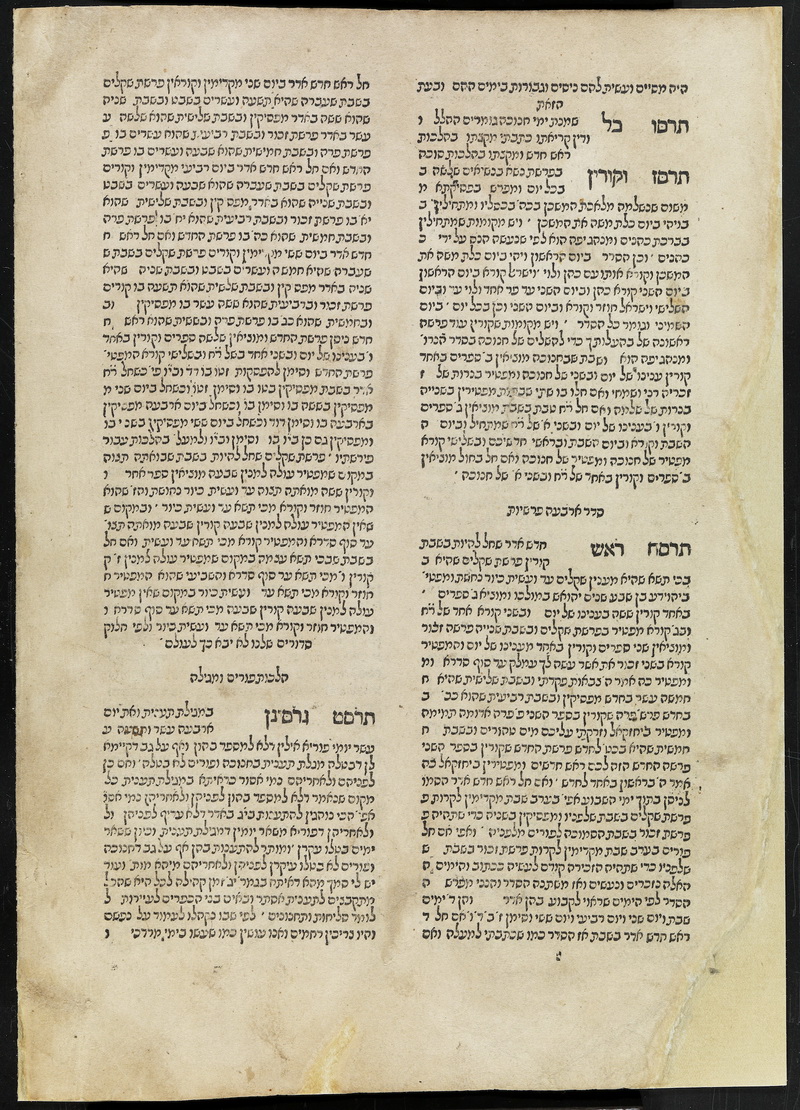 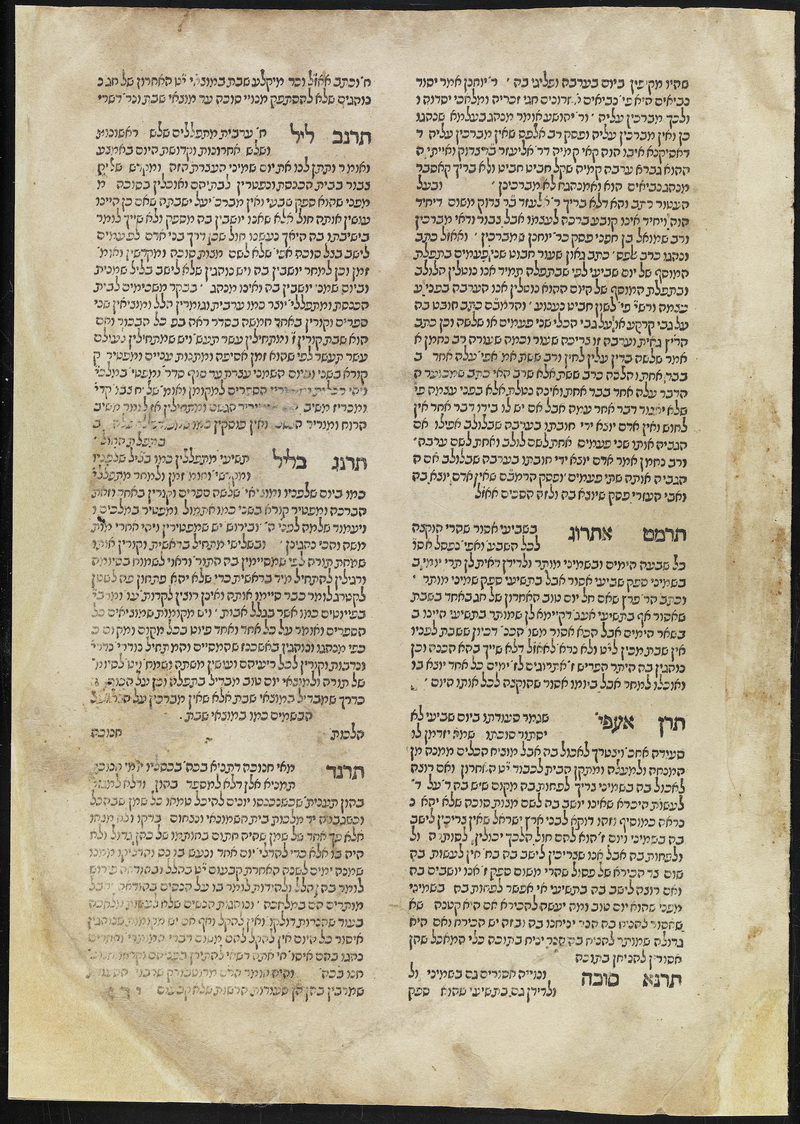