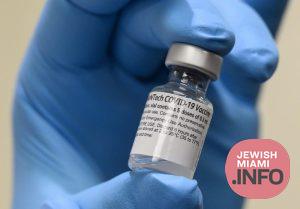 An OSHA mandate that would have required 80 Million US workers to either Vaccinate or test has officially been withdrawn after receiving multiple failing grades in court rulings.

The mandate, which was officially supposed to go into effect on January 4th, was repeatedly delayed as lawsuits made their way through court. Ultimately the mandate was withdrawn entirely on Tuesday the 25th of January.

According to many reports, while the mandate in its present form was withdrawn, it is likely to return in other proposals.