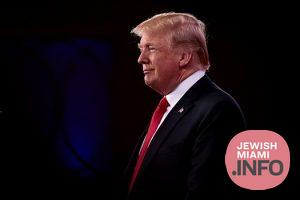 U.S. Magistrate Judge Bruce Reinhart, who approved the warrant that led to the FBI’s Aug. 8 raid, had ordered the unsealing of the blacked-out affidavit by 12 p.m.

“The government is conducting a criminal investigation concerning the improper removal and storage of classified information in unauthorized spaces, as well as the unlawful concealment or removal of government records,” the 38-page affidavit started.