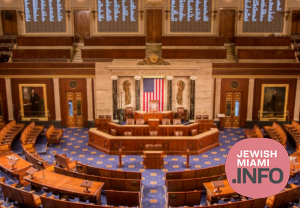 Republicans won control of the U.S. House on Wednesday, returning the party to power in Washington and giving conservatives leverage to blunt President Joe Biden’s agenda and spur a flurry of investigations. But a threadbare majority will pose immediate challenges for GOP leaders and complicate the party’s ability to govern.

More than a week after Election Day, Republicans secured the 218th seat needed to flip the House from Democratic control. The full scope of the party’s majority may not be clear for several more days — or weeks — as votes in competitive races are still being counted.