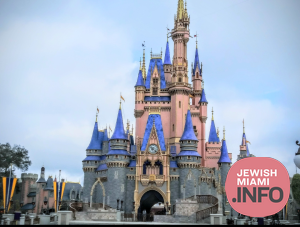 Asserting that the company was aiming to “inject sexuality” into its content, DeSantis said he was not “comfortable having that type of agenda getting special treatment in my state.”

Enacted in 1967 to attract Disney to Florida, the so-called Reedy Creek Improvement District gives the company near autonomy — including control over police and fire units as well as infrastructure management — at its properties.