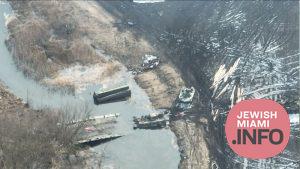 (UPDATED 2:47PM) Little Change In the War As Russia Turns To Shelling and Airstrikes To Demoralize

Russian President Putin announced the invasion of Ukraine on February 24th, and immediately followed it with action. The following is a summary of incidents, numbers and breaking news on the war.

2:47pm: Russia claims it killed 180 ‘foreign mercenaries’ in missile strike on Yavoriv military training ground in western Ukraine. The Russian government added that it will continue to kill foreign nationals in Ukraine whom it considers mercenaries.

2:45pm: As per the Russian Finance Minister, as result of the sanctions, foreign exchange reserves of 300 billion dollars, which constitute almost half of Russia’s reserves, were frozen.