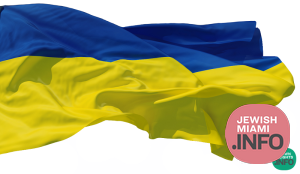 War has begun in Ukraine as Russian President Putin announced operation to “demilitarize” the country.

JewishMiami.info will provide updates on the operation as information becomes available.